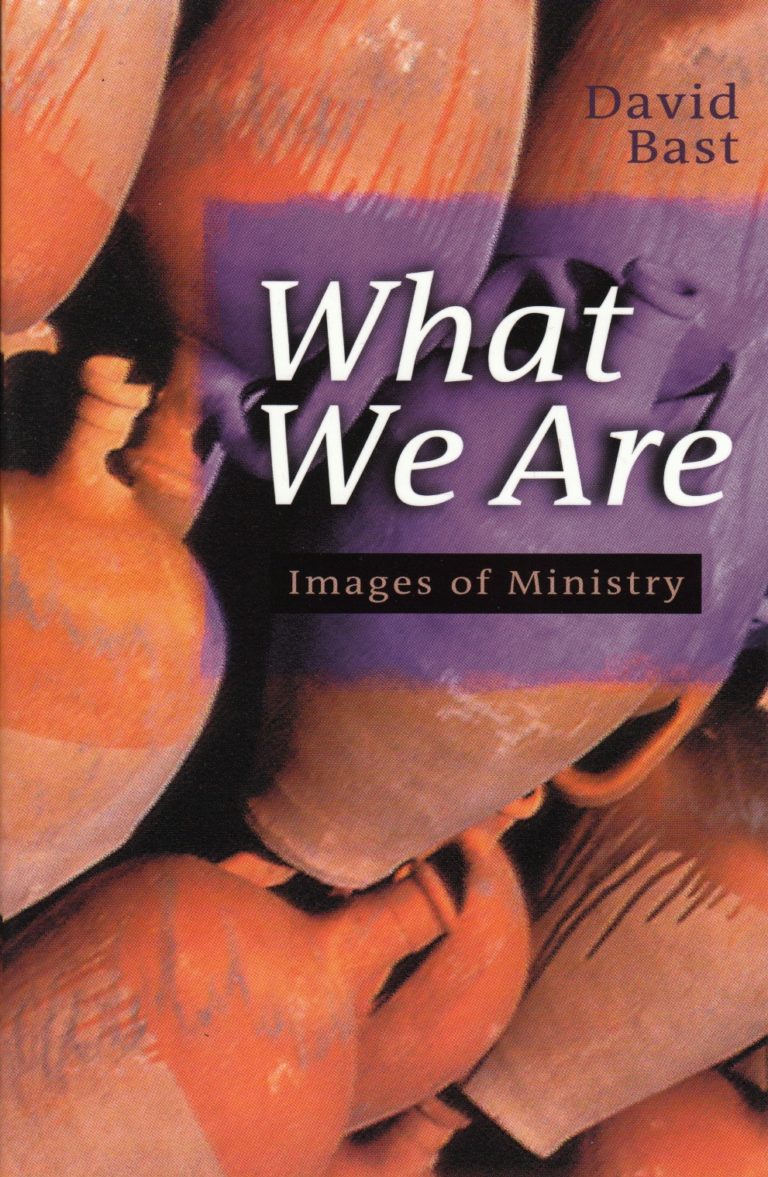 In these two metaphors – and six others like them – found in his letters to the Corinthians, the apostle Paul reveals both the glories and the struggles of the Christian ministry. David Bast reflects on the meaning and implications of these metaphors from 1 and 2 Corinthians, images of ministry that picture for servants of Jesus Christ.

This book is still in print. To receive a printed copy of this book, please fill out the form below. We are currently only able to send books to addresses within the United States and Canada. Please allow for 2 weeks for delivery. We will email you with a confirmation of your request, and the expected shipping time. Please consider a suggested donation of $10 to help offset processing and delivery. Thank you.