In Niger, Radio reaches out to the people who live far from churches and who cannot read the Bible for themselves. Broadcasts are aired from over 40 local and regional stations in Niger.

Niger is a hard place to do ministry. One of the poorest countries in the world, the average individual here makes less than $400 per year. The region is heavily Islamic, and a mere 0.3% of the population are Christians. The vast majority of people in Niger are Muslim. Christians number fewer than 100,000 people.

Words of Hope’s indigenous partner in the region is the Evangelical Church of the Republic of Niger. We work with a local team to produce Christian media in eight languages,  broadcast on local FM radio and distributed on SD cards that can be listened to on mobile phones. The follow-up leaders gather new believers and seekers into small groups and establish churches as the groups grow. Niger is one of the least reached countries in the world, and yet we are seeing amazing stories of salvation.

“The messages are reliable and tell the truth. Many people listen to the programs. We love the programs on family life, the life of Jesus, and the education of children. These programs help me a lot in my life everyday.

There are 11 official languages of Niger. French is the official language of this African country, introduced to the country by French colonists. It is spoken by 2.5 million people in Niger.

Fulfulde is spoken by the Fula people of Niger. Many of the Fula are nomadic herdsmen of cattle, goats, and sheep. Others farm or work in a variety of art forms. The Fula continue to enforce a strict caste system, which divides people between nobles, tradesmen, and the descendents of slaves. During the years of the trans-Atlantic slave trade, noblemen captured people to ship to other countries as slaves. The descendents of those captured continue to be considered part of the slave caste. Fula are forbidden from marrying outside of their caste.

The Gourmantche of Niger still follow their traditional belief systems, though some have converted to Islam. Most families farm rice and raise cattle. The landscape in which they live, however, makes it hard to sustain life. Dry and arid desert means that often the Gourmantche must travel long distances to get water. Often each family can only grow enough rice to sustain themselves, with little left over to sell at profit. Literacy rates continue to be low among the Gourmantche, although increasing efforts are underway to improve school availability and attendance.

Hausa is a heart language for 24 million Hausa people in West Africa, most of whom live in Niger, but the language is Hausa is widely spoken across the continent.

The Kanuri language is spoken in south central and east Niger, also in Nigeria.  This language has less than a million speakers.

Tamashek is the collective word used to define the Tuareg languages used in Niger. The language has about 900,000 speakers in Niger. There are two main languages under the Tamashek language:  Air Tamajeq and Tawellemmet.

Overlapping pasture lands in Chad are home to this small language group of fewer than 500,000 people.

Zarma is the second-most common language in Niger, after Hausa. It is spoken by over two million people. 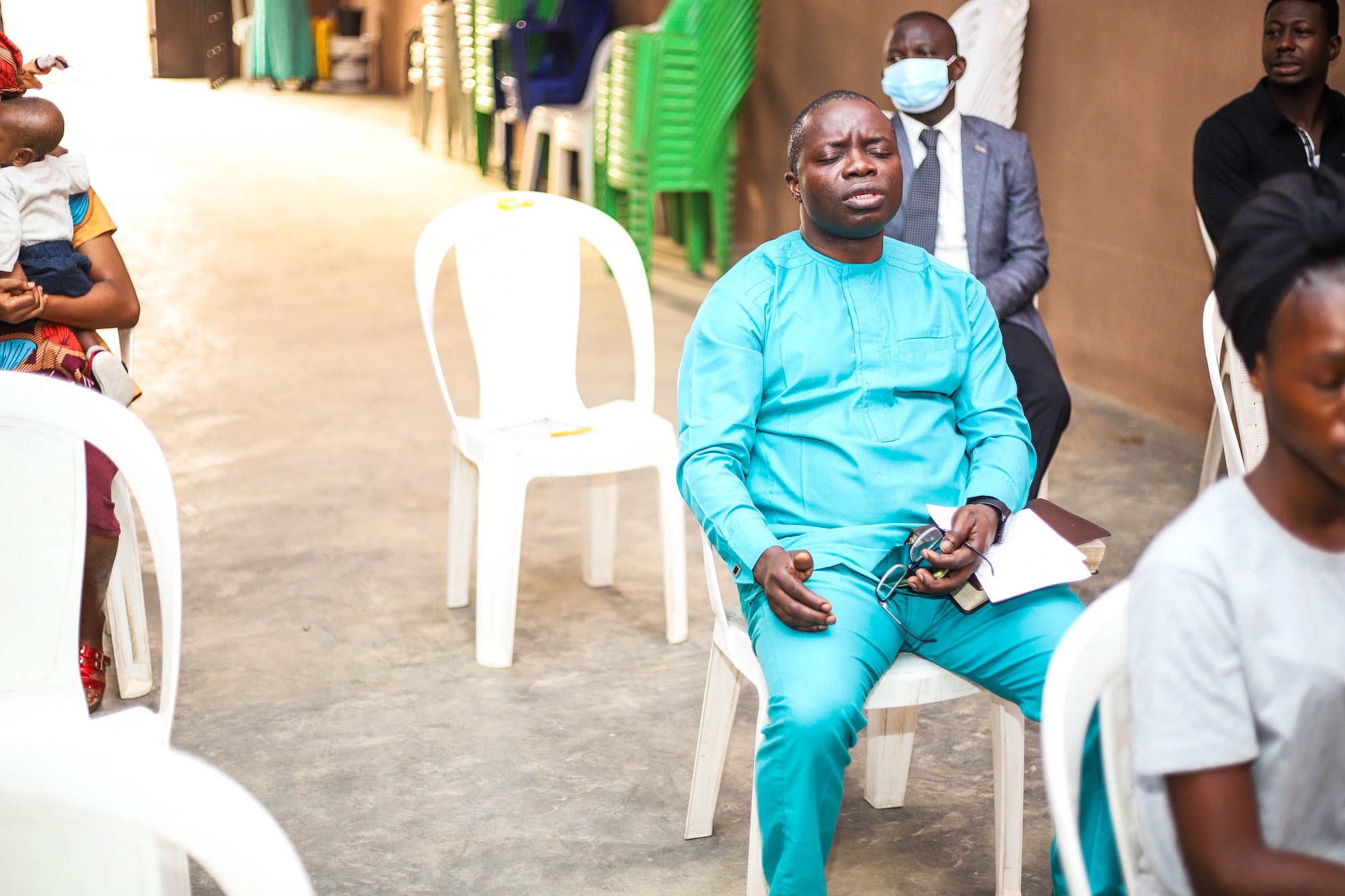 In the country of Niger, Christians—especially new converts—can be subjected to persecution.  One of our producers explains: “The challenge is…
Read More 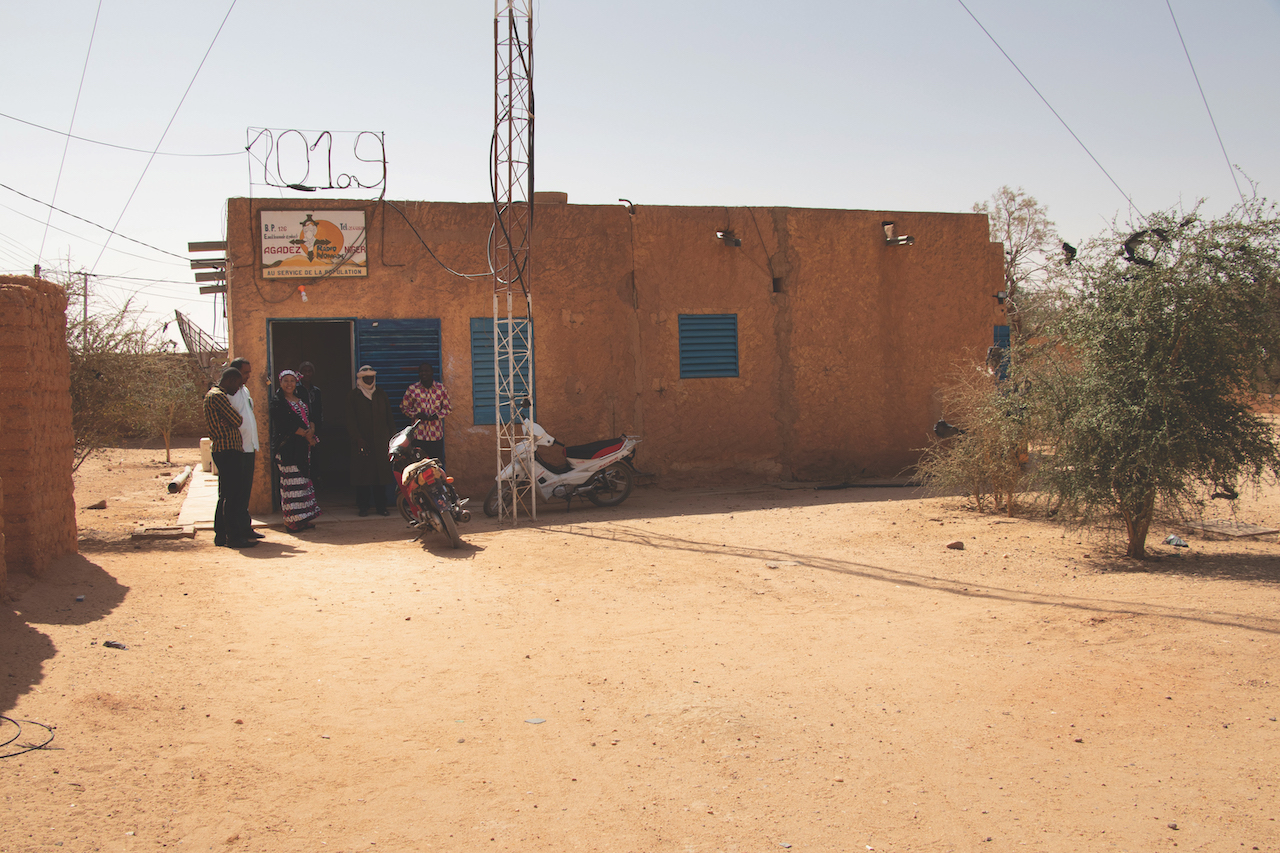 The country of Niger has an overwhelmingly Muslim majority. In fact, 99% of the population self-identifies as Islamic.  Niger does…
Read More

Niger is one of the most impoverished countries in the world. Many individuals there are barely surviving on scant incomes…
Read More
Grow in Your Faith