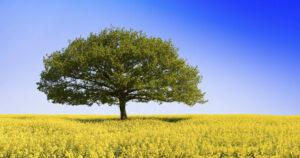 Read: 2 Corinthians 9:6-15 God loves a cheerful giver. (v. 7) I keep this quote from the theologian Karl Barth on my desk: “Gratitude follows grace like thunder lightning.” Everything I

Read: 2 Corinthians 8:1-9 They begged us again and again for the privilege of sharing in the gift for the believers in Jerusalem. (v. 4 NLT) I once had a wealthy 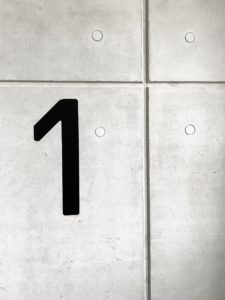 Sprinkling the Fragrance of Love

Read: 2 Corinthians 2:14-17 But thanks be to God, who in Christ always leads us in triumphal procession, and through us spreads the fragrance of the knowledge of him everywhere. 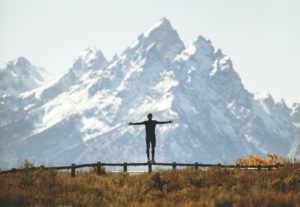