Words of Hope is building the church in Albania & Kosovo by giving those curious about Christianity a safer way to explore the faith.

Albania is a hard place. One of the poorest nations in Europe, Albania was ruled by a Communist regime for many years. Under this regime, no religion was allowed to exist within the country. This meant that all religious activities, including listening to gospel broadcasts, were strictly forbidden. Thankfully, when the communist regime lost power in the 1990s, the religious ban was also lifted, and legal provisions were made for religious freedom. 62% of the population now identifies as Muslim and 30% as Christian. The Albanian church is growing, and indigenous Christian leadership is impacting communities with the gospel.

Albania has a long way to go to recover completely from the devastating impact of atheistic Communism, but today, thanks to Words of Hope’s supporters, Albanians can listen freely to Christian radio broadcasts. With additional media tools ranging from print devotionals to smartphone apps, Words of Hope is bringing the good news of Jesus into the hearts and homes of Albanians.

“I have been listening to the devotionals program on the radio for quite some time. No one told me about this program; it was by coincidence as I was searching the radio channels for something new. It has become my favorite program and I hardly miss any broadcast. I live in Suhareka, Kosovo.

Pastor and current Words of Hope Albania broadcaster Albert Dosti first heard the gospel in the 1980s on Words of Hope’s Albanian radio broadcasts. At that time, Albania’s Marxist regime made atheism mandatory. Listening to gospel broadcasts was explicitly forbidden. However, Albert was so attracted to the gospel that, despite the risks, he jeopardized his freedom to continue listening. Today that hard-line government is no longer in power, and Albanians can freely listen to several Christian FM radio stations that feature daily broadcasts from Words of Hope’s Albanian programs. 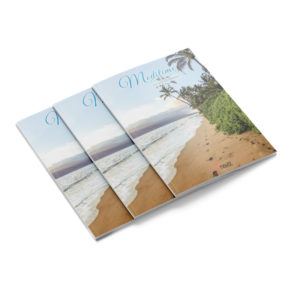 Prison chaplains in Albania are seeing lives change as they share translated copies of the Words of Hope daily devotional.  Daily Devotions Near + Far Words of Hope is well 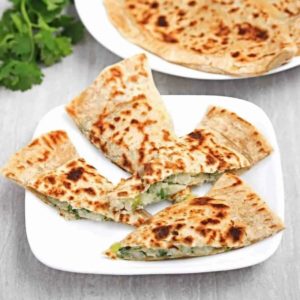 In August of last year, the Albanian government agreed to take in thousands of refugees from Afghanistan, locating many of them indefinitely inside a compound near Words of Hope’s offices. 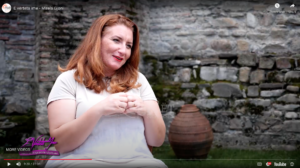 The Truth I Hold

Several years ago, Words of Hope Albania began a new radio program project called, “The Truth I Hold.” The goal of the project was to record 365 testimonies from Albanian 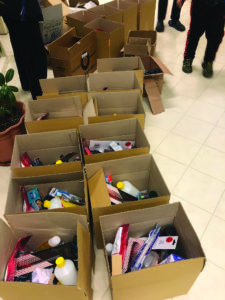 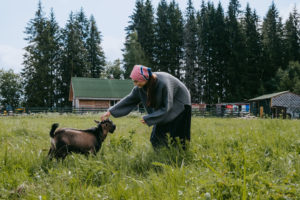 Nora and her husband live in Korca, Albania—a plateau surrounded by the Moravian mountains.  In Korca, they manage a traditional goat farm. Herds of goats in Albania are a source 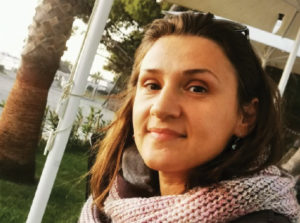 Words of Hope is committed to making the hope of the gospel accessible to people in all ways possible. Our supporters understand that around the world people interact with media

Hope for the Day

Read: Lamentations 3:21-26 The steadfast love of the LORD never ceases; his mercies never come to an end; they are new every morning; great is your faithfulness. (vv. 22-23) Agnesa,

Read: Acts 16:9-12, 16-23 For more than 1500 years, Christianity has been considered to be a “western” or European religion. But it’s not. Christianity is the faith of all—whether European or