In August of last year, the Albanian government agreed to take in thousands of refugees from Afghanistan, locating many of them indefinitely inside a compound near Words of Hope’s offices.

The ministry team in Albania applied immediately with the government and was screened in order to become one of the first groups on the ground to provide aid.

When the refugees arrived, many were in need of essentials. Some had escaped with little more than the clothes they were wearing at the time, so the team worked to provide additional clothing, sandals, and hygiene supplies. Suitcases were given to individuals who would be transferred to another country quickly.

After several days, approximately 2000 refugees were placed in the nearby hotel complex under surveillance. As so many had arrived without any documentation or paperwork, processing and screening continues to take a long time.

During the wait, the team is reaching out and building relationships, which often paves the way for conversations about faith. Now the team is helping to coordinate doctor visits and arrange for eye care as needed. They are trying to assist children who have fallen behind in their studies.

Radio station manager Leda explains the ongoing needs. “The first moment [when the refugees arrived in Albania] was like ‘thank God we’re alive.’ It’s sunny and nice in Albania. But then it hit very hard for them how much they had lost. Many had gone through physical threats, or had seen people killed in front of them. They were very thankful to be housed here. But still, it is not their home.”

In order to make their stay more homelike, the team is supporting an initiative to bring the flavors of Afghanistan to the refugees. A refugee woman that Words of Hope president Jon Opgenorth met during his most recent visit has organized volunteers to cook Afghan food for their fellow refugees.

With your support, the Afghan women are now cooking meals in a nearby restaurant kitchen three days per week. The Albanian team helps refugees receive the meals for a very small price, or at no cost at all, depending on their situation. Growing in the Word 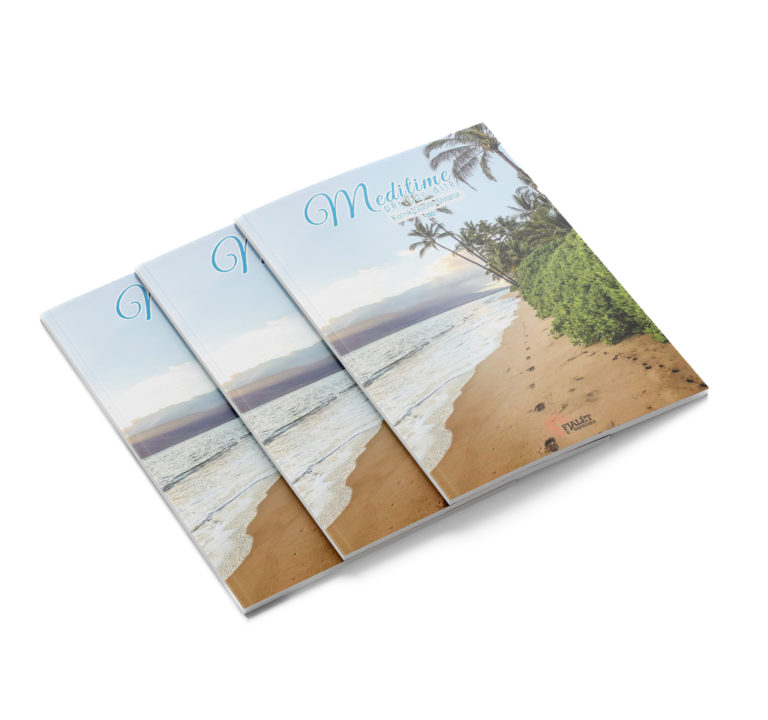 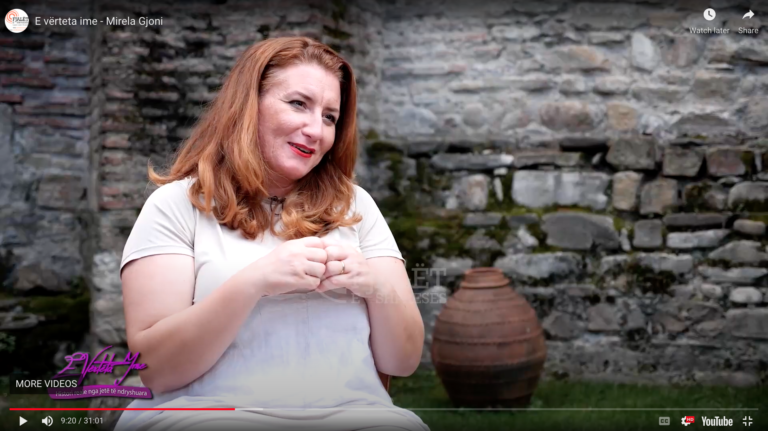 The Truth I Hold