The Witness of a Christian Wedding

Words of Hope is now producing programs in the Bhaderwahi language of northern India. Bhaderwahi is a dialect of Dogri, and is spoken by a group of 100 or so families living in the region of Jammu and Kashmir.  Words of Hope’s team met a young, Christian man named Mahesh living there, and began working […]

God Is Present During Transitions 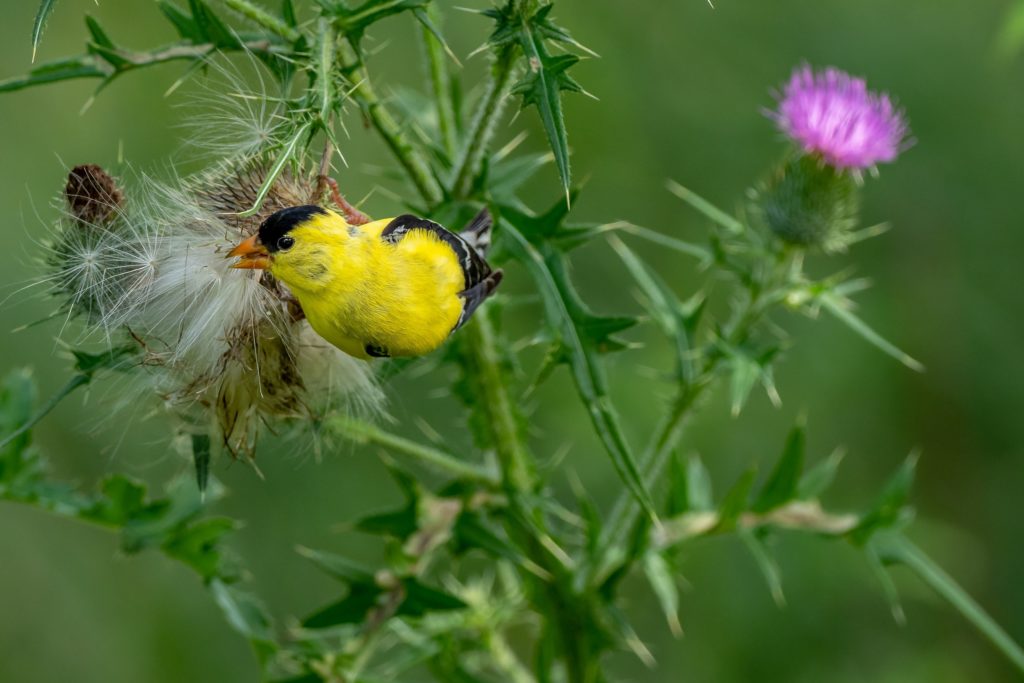 Read: Isaiah 41:1-10 Fear not, for I am with you; be not dismayed, for I am your God. (v. 10) As a specialized transition pastor, I serve churches for approximately twelve months following the completion of a pastorate and until a new pastor is called. I conduct pastoral responsibilities such as preaching and leadership while […]