The country of Niger has an overwhelmingly Muslim majority. In fact, 99% of the population self-identifies as Islamic.

Niger does maintain separation between church and state, meaning that legally individuals are free to worship as they please. However, in some parts of the country, radical Islamist sects continue to target Christians, subjecting them to acts of terrorism and violence.

Especially near the borders of Niger, where believers gather to worship in church congregations, they also post guards at the entrances of their churches out of necessity. Several years ago, some of Words of Hope’s partner churches were actually burned to the ground by Islamist militants.

And, while the biggest threats for believers are at the hands of such hostile Islamist sects, it is not unusual for new converts to face extreme hostility from family members as well.

Families will understandably do whatever they can to convince a new convert to renounce their faith and return to Islam. But sometimes, as for Bahati, this sadly escalates into threats and use of force.

Increasingly, Words of Hope’s radio broadcasters and pastoral network in the country are witnessing the suffering of new converts and feeling determined to bring change. The church rallied around Bahati, but leadership in the country is discussing and praying about how they can reproduce the kind of care she received at scale.

It is not enough to share the good news and then leave new believers to fend for themselves, isolated and alone. The dream for the future is to establish discreet safe houses or compounds in the country, as well as a network of Christian volunteers to help new believers escape threatening family situations and flee to safety when need-be.

At these safe houses, employment training would also be provided to equip individuals like Bahati for whom conversion has led to a loss of income.

Please join us in prayer for a future where everyone in Niger is free to follow Christ without fear! 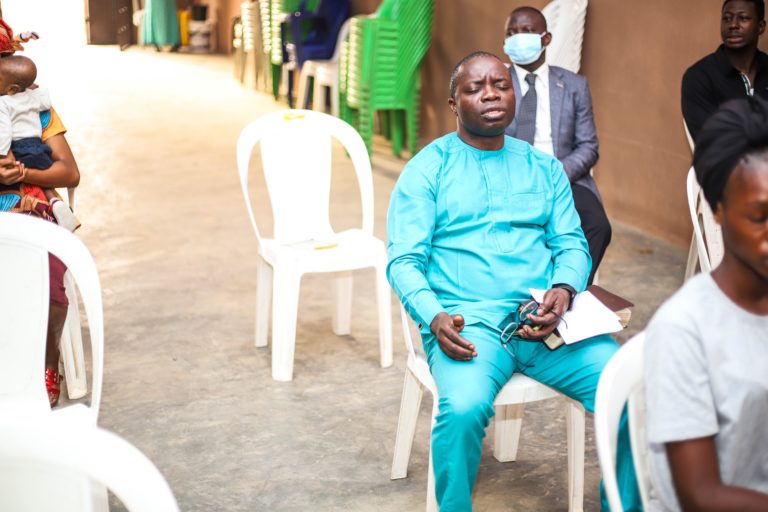 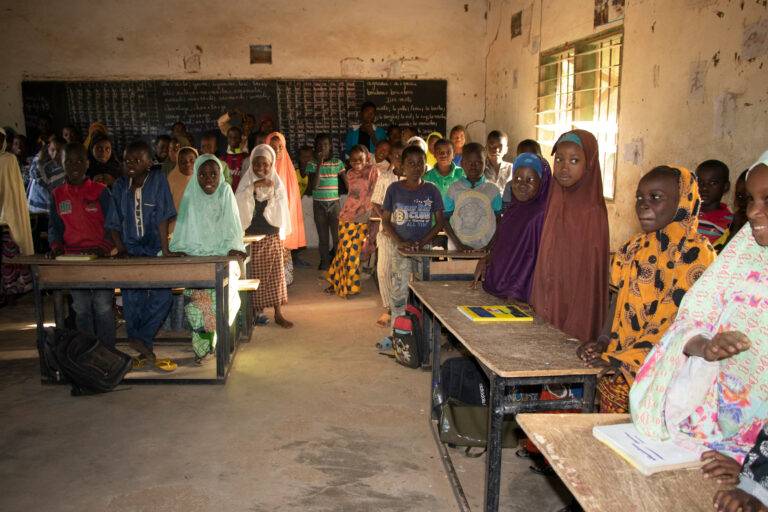