Providing people both near and far with daily access to God's Word.

When the Dams Burst

Read: Psalm 57 In the shadow of your wings I will take refuge, till the storms of destruction pass by. (v. 1) When David wrote these heartfelt words, he was in distress and despair. He was hiding in a cave, fearing for his life. Not long before, he had played music for the king of Israel, ate royal meals from the king’s table and dressed in the finest of clothes. But Saul’s temper had exploded and David lost everything. He fled for his life. On a beautiful spring day in Mid-Michigan, so too did approximately 11,000 people. Recent heavy rains had swollen nearby creeks and rivers. In the middle of the night, a clanging text alert warned of possible dam failure. By midday, however, the skies were clear, birds were singing, and nothing dramatic had happened. Then suddenly,

All people in all places should have access to God’s Word. With Words of Hope, you can grow in faith by connecting daily to the truths of Scripture with our daily devotional and by sending God’s good news worldwide through all forms of media.

Words of Hope sends the good news to 50 languages worldwide.

Recently, one of our Ugandan language producers received a phone call from a listener who told him that, while she had been born into a 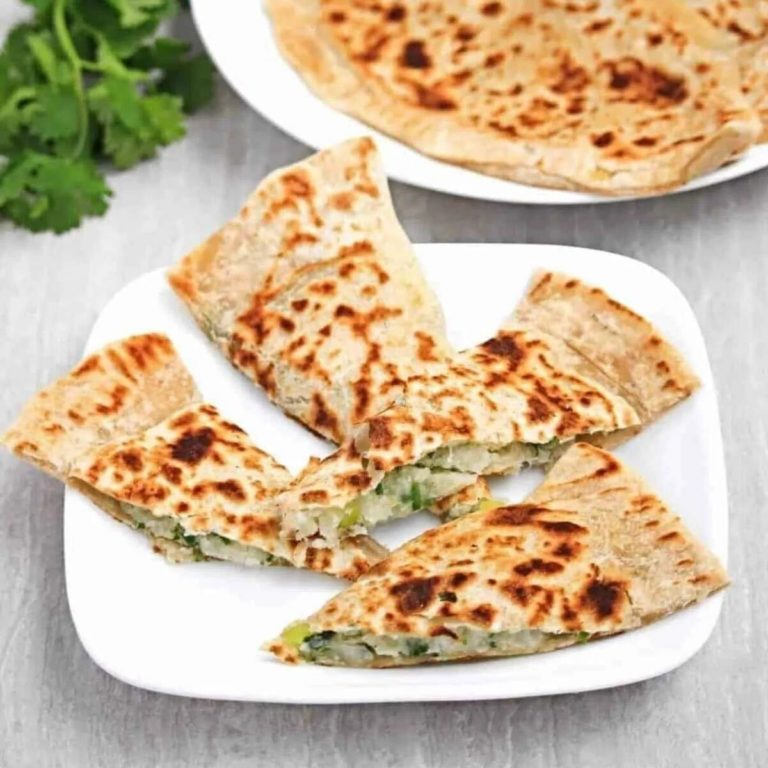 In August of last year, the Albanian government agreed to take in thousands of refugees from Afghanistan, locating many of them indefinitely inside a compound 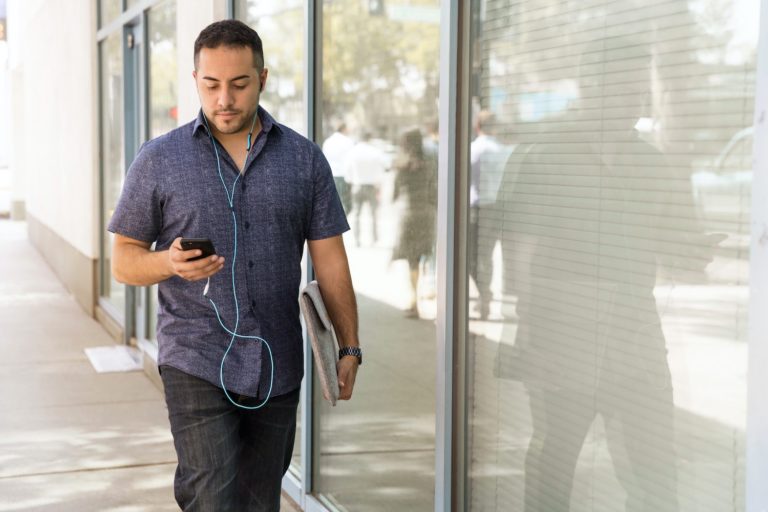 I am not the first one to say it, but walking is good for your body and your mind. People throughout history have recognized that

Jesus came and proclaimed the good news of peace to you who were far away and peace to those who were near. — Ephesians 2:17

We need your support! Partner with Words of Hope to share the good news in places near and far.

New from Words of Hope