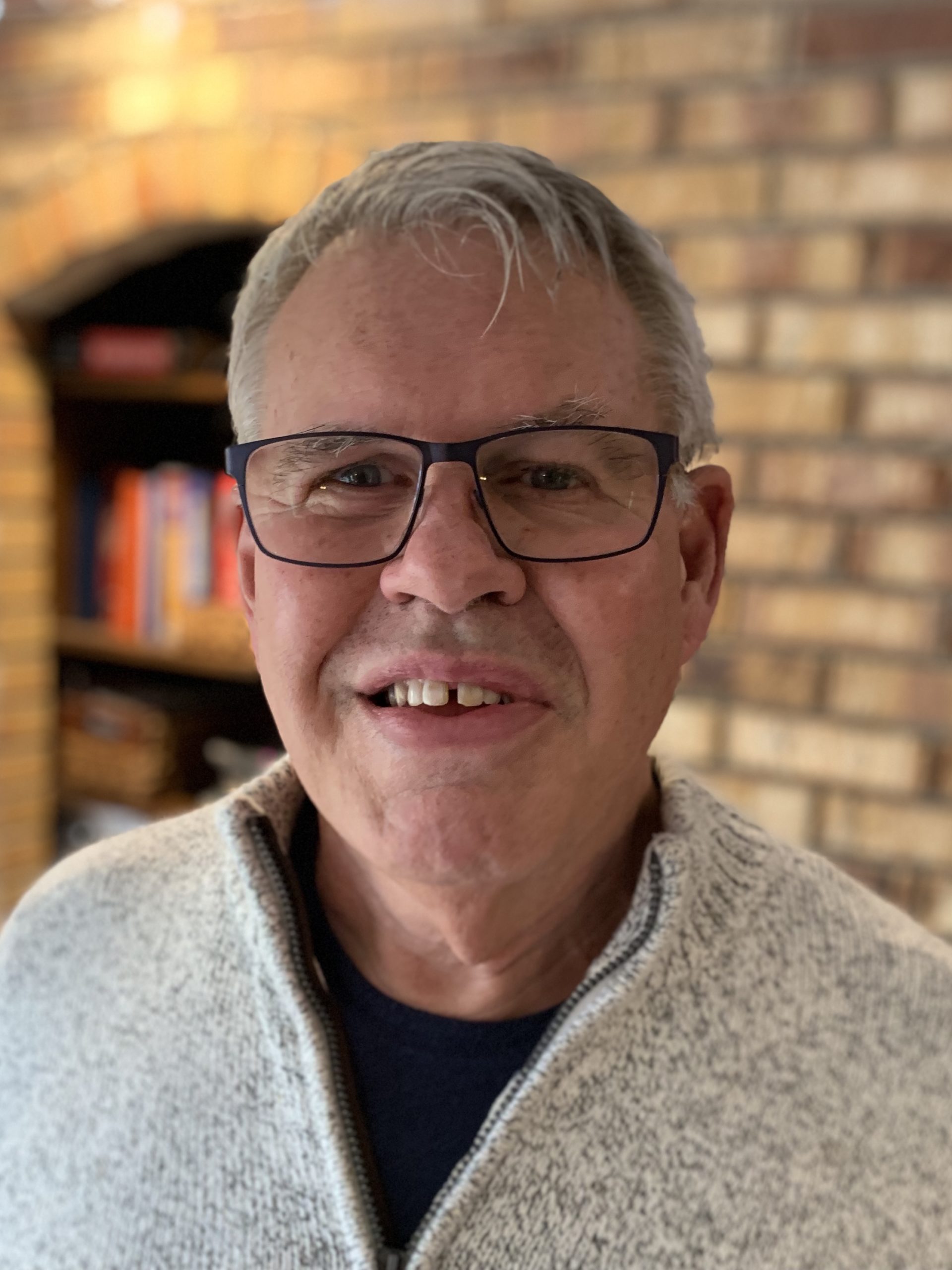 Rev. John Koedyker has been a pastor in the Reformed Church in America for more than forty years. His ministry began in Japan where he served as a missionary for ten years. After that he has served churches in Iowa and Michigan. He has served as the Stated Clerk of Muskegon Classis, RCA, for the past sixteen years and also presently serves as pastor of congregational care at First Reformed Church of Grand Haven, Michigan. John has written a number of times previously for Words of Hope and he has a bi-monthly religion column in the Grand Haven Tribune. He is married to Marilyn, and they have four grown children and seven grandchildren.

Read: Acts 18:1-23 And many of the Corinthians hearing Paul believed and were baptized. (v. 8) In the United States, the title “Sin City” is synonymous with Las Vegas, Nevada.

Paul Preaches to the Philosophers

Read: Act 17:1-15 They received the word with all eagerness, examining the scriptures daily. (v. 11) The Berean church is the kind of church every pastor would love: “they received

The Gospel Comes to Europe

Read: Acts 16:6-10 And a vision appeared to Paul in the night: a man of Macedonia was standing there, urging him and saying, “Come over to Macedonia and help us.”

Read: Acts 16:1-5 Paul came also to Derbe and to Lystra. A disciple was there, named Timothy, the son of a Jewish woman who was a believer, but his father

Read: Acts 15:36-41 And there arose a sharp disagreement, so that they separated from each other. Barnabas took Mark with him and sailed away to Cyprus, but Paul chose Silas

Paul at the Jerusalem Council

Read: Acts 15:1-31 So, being sent on their way by the church, they passed through both Phoenicia and Samaria, describing in detail the conversion of the Gentiles, and brought great