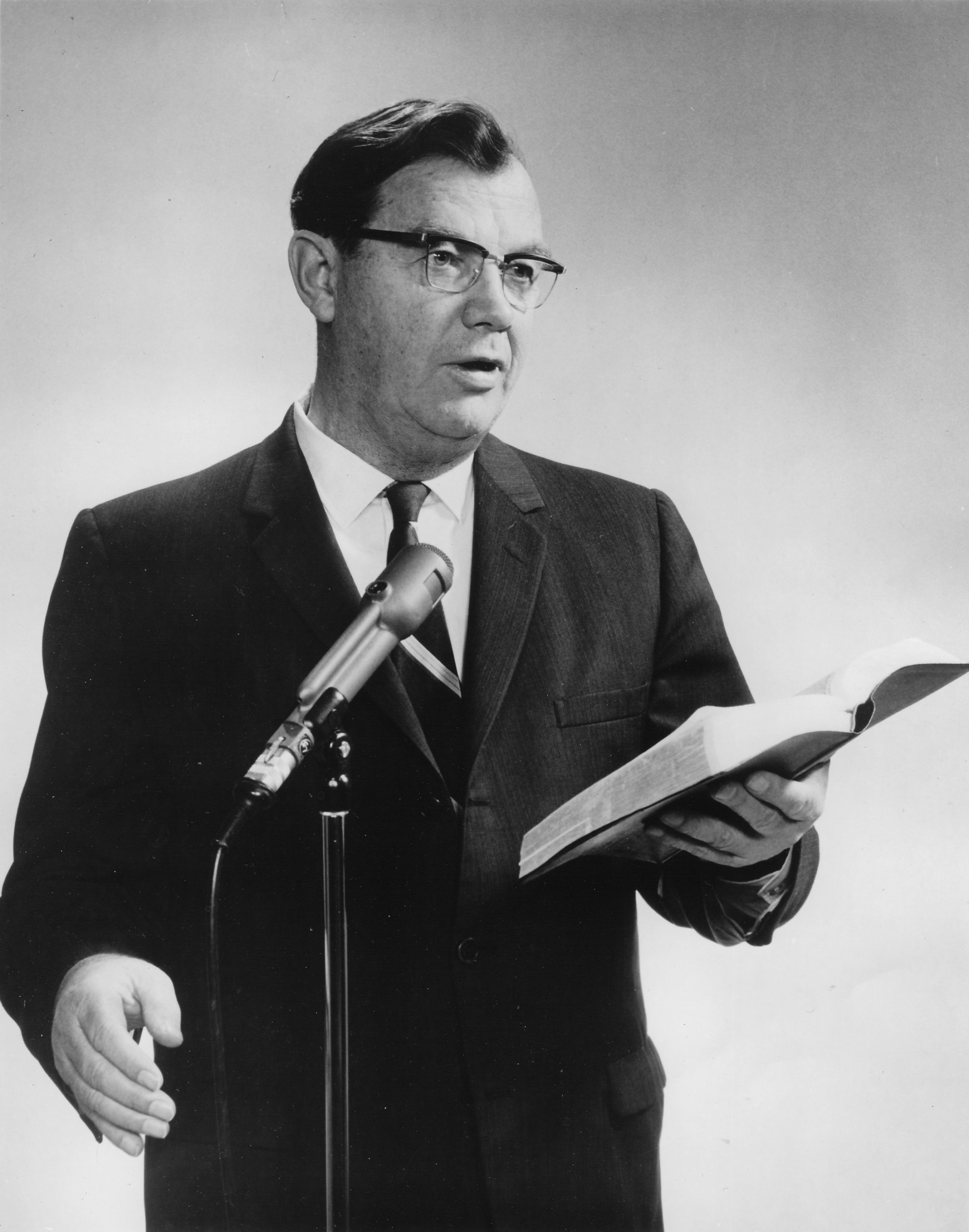 Dr. Henry Bast graduated from Hope College with an A.B. degree in 1930, and from Western Theological Seminary, Holland, Michigan, in 1933. His first pastorate was at the Richmond Reformed Church of Grand Rapids, Michigan, which he served from 1933 to 1939. He was then called to be college pastor and professor of Bible at Hope College, a position he filled for five years. He left Hope College to serve the Bethany Reformed Church of Grand Rapids as pastor from 1944 to 1956. In 1956 Hope College conferred upon him the Doctor of Divinity degree. From 1956 to 1963 he taught preaching at Western Theological Seminary as Professor of Practical Theology. In the spring of 1963 Dr. Bast resigned his seminary position to become pastor of Bethany Reformed Church in Grand Rapids for a second time. Dr. Bast also served on numerous Boards and Committees of the Reformed Church, and was President of the General Synod in 1960-61. During the last 20 years of his active ministry (from 1952 - 1972) Dr. Bast also served as the speaker on the Temple Time (now Words of Hope) broadcast until he was forced to retire due to ill health. Dr. Bast died in 1983. In 1986 Western Seminary established a preaching program in his honor which includes an endowed chair, the Henry Bast Professor of Preaching. 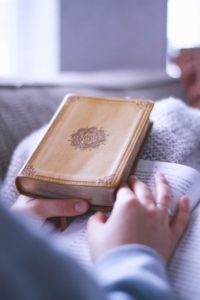 Men Who Speak for God

The whole message of the Bible can be summed up in three basic words: God has spoken. From the first chapters of Genesis to the close of Revelation God continually speaks to His people. The writer of Hebrews testifies to “those who spoke for God” people we usually call prophets: “In many and various ways God spoke of old to our fathers by the prophets; but in these last days he has spoken to us by a Son.” (Hebrews 1:1-2) 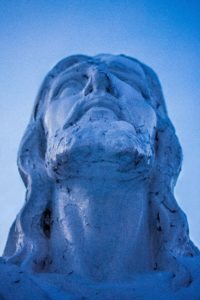 The Life of a Christian

Imagine writing a letter to a loved one that would most likely be the last words they would ever receive from you. What would you say? Dr. Henry Bast explores these final words of Peter in The Life of a Christian.

“In this letter Peter looks not only at the circumstances, problems, difficulties and temptations the Christians faced in the first century; he looks beyond these to the second coming of Jesus Christ and the end time.” While reading this book you may find that Peter’s message rings strangely true even today.

John the Baptist: The Greatness of a Prophet

Daniel: The Predictions of a Prophet

Jeremiah: The Word of the Lord

Read: Jeremiah 23:1-40, 2 Timothy 4:2-4 In our study of this passage from Jeremiah we will find five characteristics of a true prophet of the living God. Let the prophet who has

Isaiah: The Vision of God