Barnabas to the Rescue

Read: Acts 9:26-31 But Barnabas took him and brought him to the apostles. (v. 27) I once knew someone whose earlier days were full of embarrassing drunken displays and obscenities. Then one day I heard that this man had become a pastor. My response was disbelief. Yet, according to reliable reports, he is now serving the Lord and winning people for Christ. The apostles in Jerusalem faced a similar reaction to Saul. After being in Damascus for a time, this former persecutor travelled to Jerusalem and attempted to join the disciples. It didn’t go well. They were afraid of him. Who can blame them? But then a man named Barnabas stepped forward and spoke up on Saul’s behalf. Where would Saul have been without Barnabas? Barnabas, whose name means “son of encouragement,” was indeed a great encouragement

Jesus came and proclaimed the good news of peace to you who were far away and peace to those who were near. — Ephesians 2:17

All people in all places should have access to God’s Word. With Words of Hope, you can grow in faith by connecting daily to the truths of Scripture with our daily devotional and by sending God’s good news worldwide through all forms of media.

Words of Hope sends the good news to 50 languages worldwide. 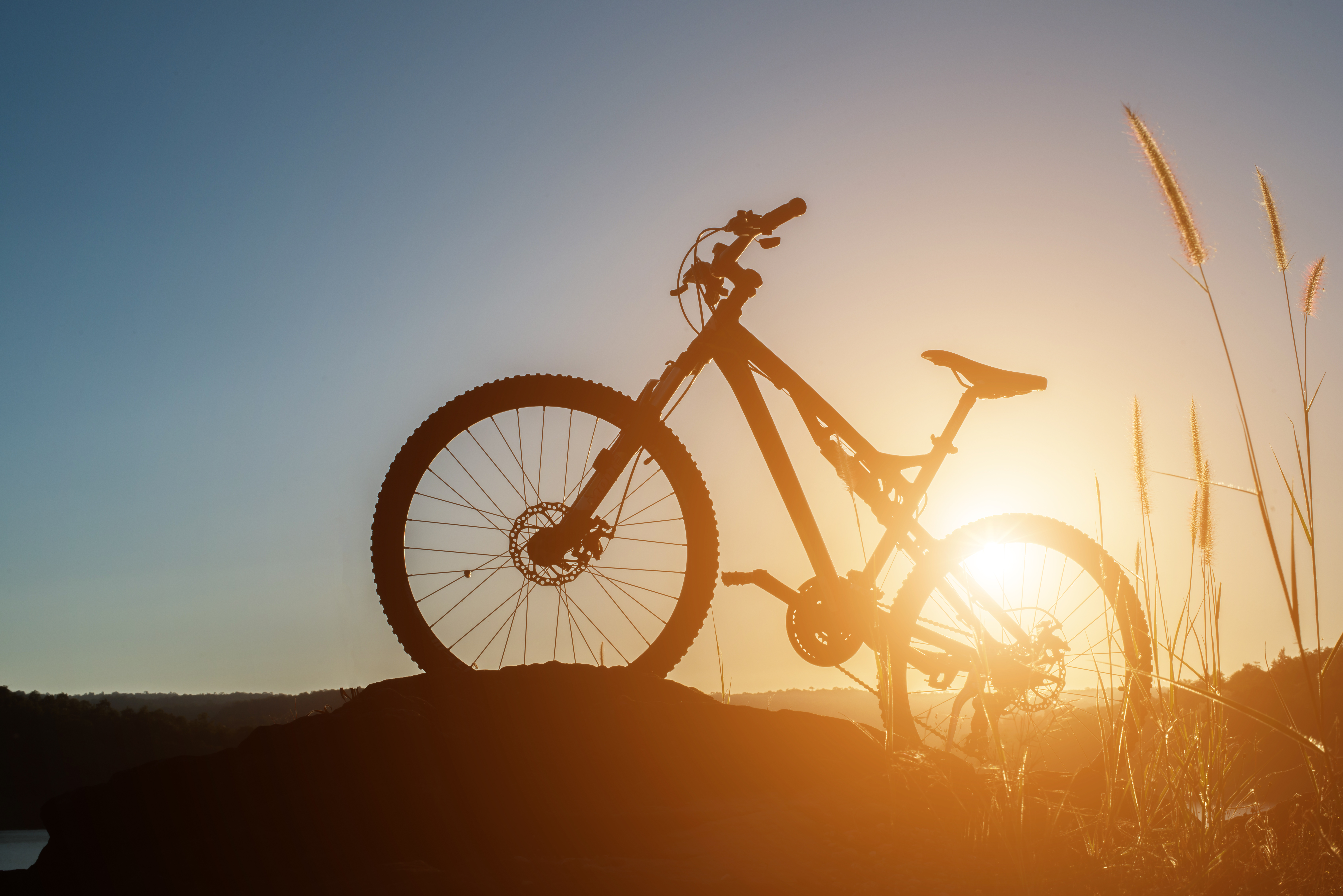 Biking for Words of Hope
May 7, 2021
As registration for our Near + Far 5K takes off, Words of Hope had one of our Board of Directors take physical activity to the next level: Doug Van Beek had an idea to do his own Bike-A-Thon... 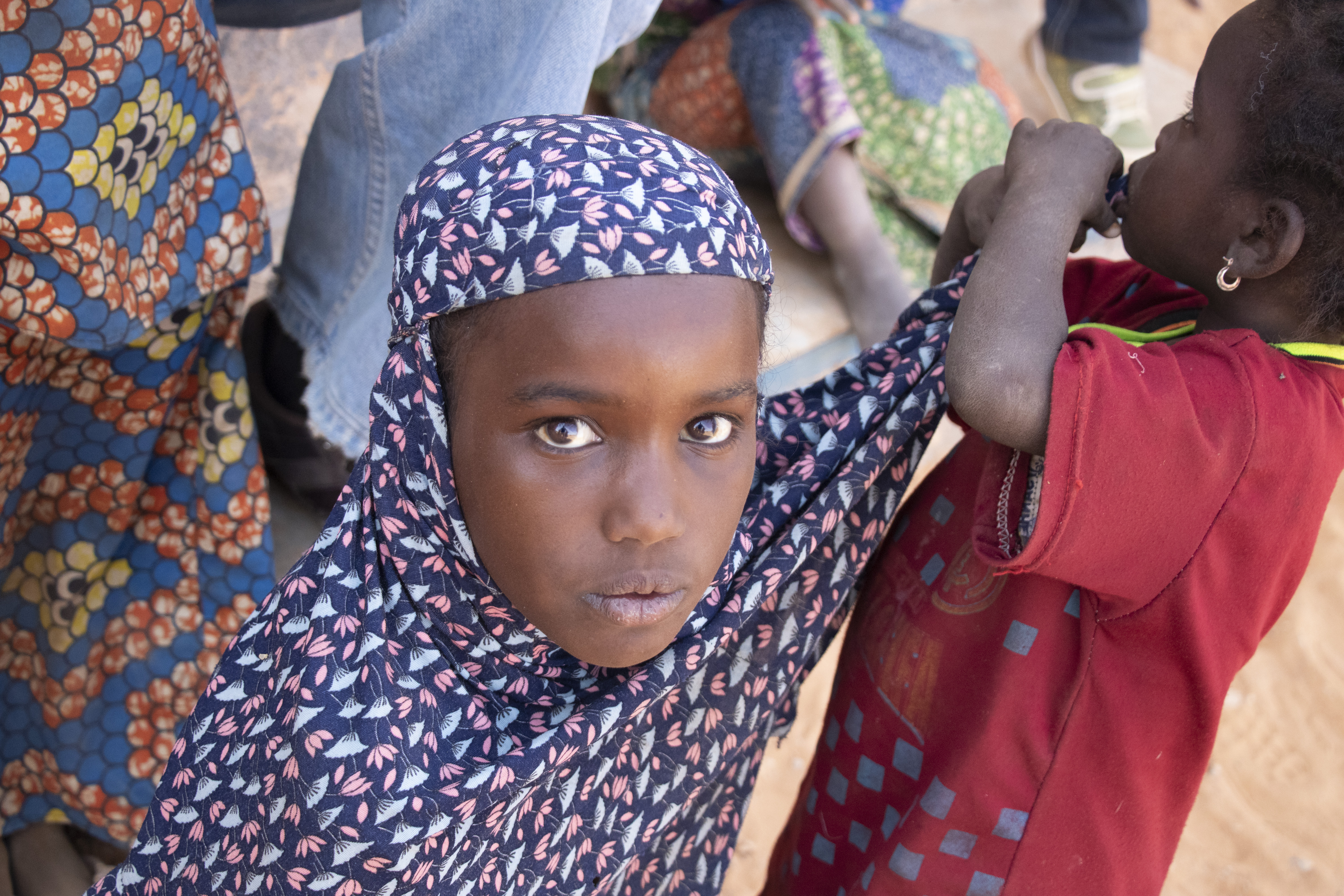 May Prayer Guide
May 1, 2021
BHUTAN –– Give thanks with us that through virtual Bible studies and outreach on Facebook, 11 Bhutanese individuals have given their lives to Christ, and 8 more have requested the next step of baptism. Please continue to pray... 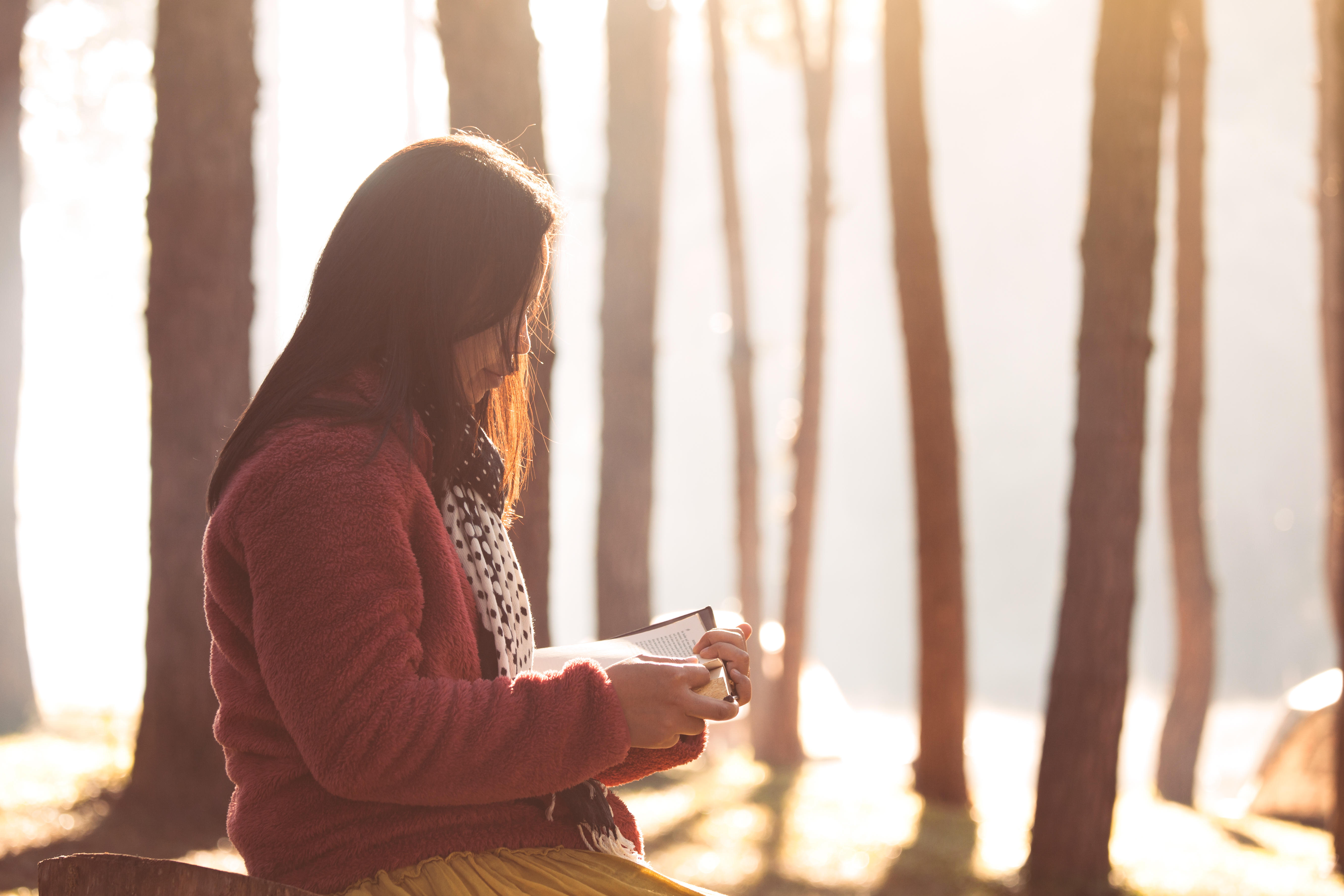 April Prayer Guide
April 1, 2021
ALBANIA — We give thanks that in the last quarter, over 10,000 individuals visited the Words of Hope Albania website. In response to a questionnaire on the site, 18 people responded that they had accepted Jesus as their...

New from Words of Hope

We need your support! Partner with Words of Hope to share the good news in places near and far.