Since the beginning of the pandemic, requests in Turkey for such resources have increased substantially. In fact, our director reports that they are now receiving over 50 requests per week, and that some individuals want a visit from a pastor as well.

As our director meets with people, he is able to pray with them, answer questions, and point them to additional resources, like Words of Hope’s radio and television programs.

Many of the individuals who request someone to meet with are already religious and devout, but have followed the Muslim faith since childhood. They are open, but full of questions.

Yusuf is a young professional man who is married and has one child. He had a dream in which he saw a church building and someone standing outside of it beckoning him to come inside. A few days later he came across the advertisement in the newspaper for the free Bibles and study resources.

He requested a copy of the Bible in Turkish, and began reading through it. Now he has many questions. When he met with our director, his main concern was about all of the evil in the world. He wondered why God created humans when he knew how we would turn out.

The two men have talked about God’s intent in creating humans in his own image, and about Adam and Eve’s fall into sin. Yusuf’s heart is seeking and open.

Mehmet is a single man in his fourth year of law school and is preparing to take his bar exam. Mehmet was raised in a religious, Muslim household. He performed his prayers every day, and never questioned his faith until a few months ago.

He suddenly felt pierced by questions: “Why am I really doing this? Is it just because I was raised to believe this? Is this really a path to God?” Mehmet realized that he did not actually believe in what he was doing.

Then he too saw the ad in the newspaper, and requested a copy of the Bible in Turkish. He met with our Turkish director. They talked together about who Jesus really is, and that Christ alone is the pathway to God.

Please pray that Jesus will reveal himself to both of these men personally in the coming days. 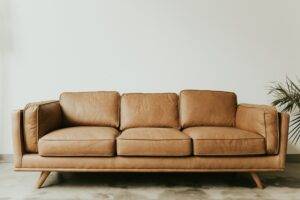 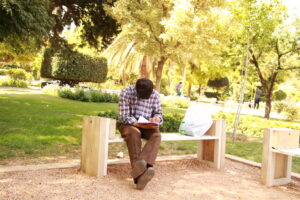