Niger: Out of the Ashes 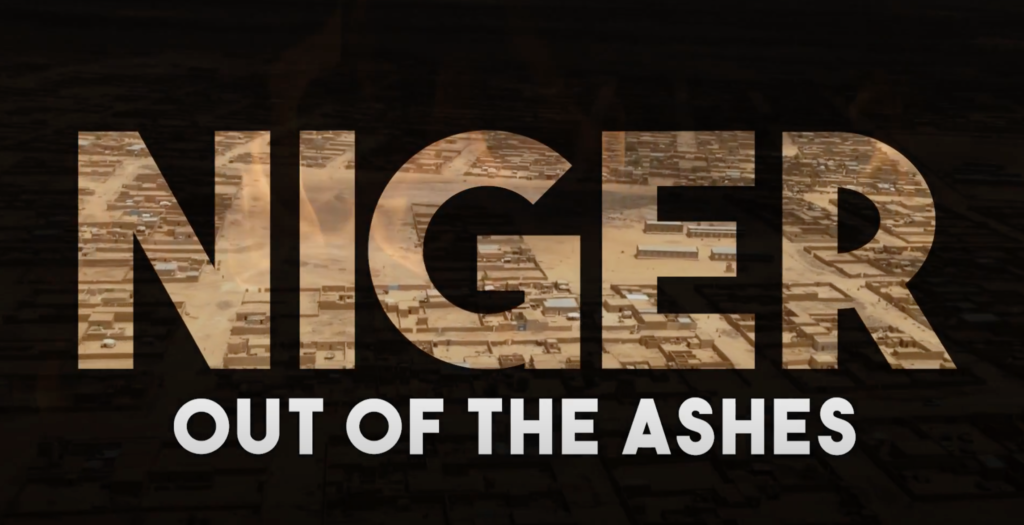 In January of 2015, a group of Muslim protesters lashed out against Christians in Niger. The protesters were angry at Western media portrayals of their prophet. In a shockingly organized sweep, churches around the country were looted and set on fire. 80 Christian churches and homes were burned throughout Niger that day. The world was […]