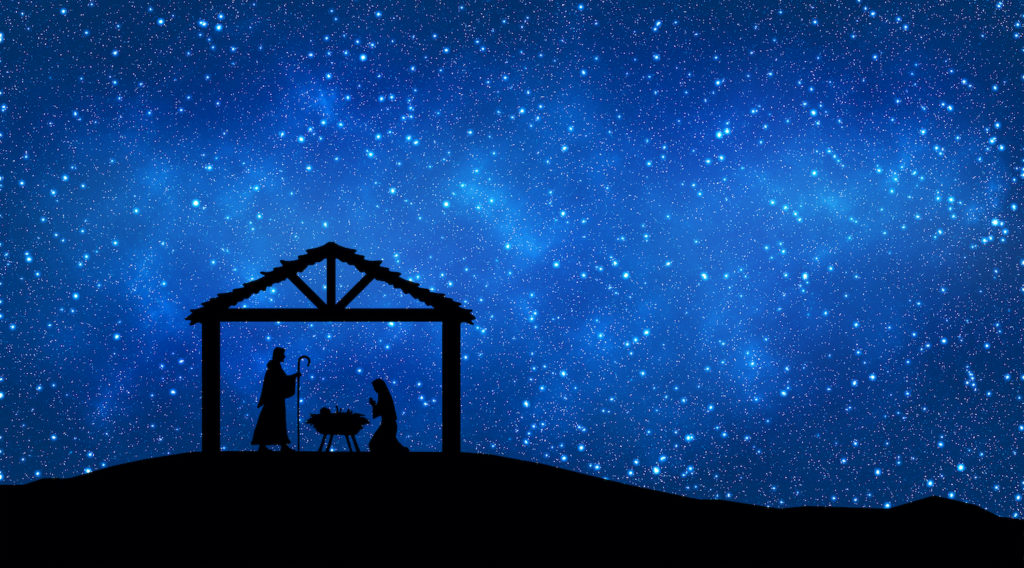 Read: Luke 1:67-80 And you, child, will be called the prophet of the Most High. (v. 76) Zechariah used his nine months of silence to deepen his relationship with God. Unable to speak or carry out his normal duties as a priest, Zechariah thought long and hard about what the angel Gabriel had said to […]

Read: Luke 1:57-66 And fear came on all their neighbors. (v. 65) We often miss the Bible’s humor. God himself invented humor, and anyone who has ever watched a one-year-old child giggle uproariously at the silliest things senses that humor is hardwired into us. We should expect, then, to find humor in God’s holy book. […]

Read: Luke 1:46-56 My soul magnifies the Lord. (v. 46) We have been thinking about God’s reversal of normal expectations the last couple of days. Now in Mary’s song we spy this once again. Because what does it mean to magnify something? Well, you make it bigger, easier to see. You use a magnifying glass […]

Read: Luke 1:39-45 And Elizabeth was filled with the Holy Spirit. (v. 41) Pentecost gets all the attention in terms of the outpouring of God’s Holy Spirit. Certainly that was a momentous day. But God’s Spirit fell upon people all through the Old Testament as well. Also, at the end of John’s Gospel on the […]

Read: Luke 1:26-38 Greetings, O favored one, the Lord is with you! (v. 28) The writer Frederick Buechner once imagined that as Gabriel waited to hear Mary’s response to the announcement that she was to bear God’s Son, perhaps all the hosts of heaven collectively held their breath. What would she say? Maybe even Gabriel […]

Read: Luke 1:8-25 And there appeared to him an angel of the Lord standing on the right side of the altar. (v. 11) Zechariah asked a logical question. A bit later in this chapter the virgin Mary would ask a similar question of the same angel, Gabriel. But whereas Mary receives a tender answer, Zechariah […]

Read: Luke 1:5-7 But they had no child. (v. 7) I once heard a biblical scholar compare the Bible to a piano keyboard. But in the case of the Bible, you can never press down just one key to sound just one note. Instead, when you play the keys on the Bible’s keyboard, you can […]

Read: Luke 1:1-4 . . . that you may have certainty concerning the things you have been taught. (v. 4) If Luke’s Gospel never existed, most of what we associate with Christmas would be unknown. Two of the longest chapters in the Bible contain the vast majority of all things Christmas: The Annunciation. The Magnificat. […]