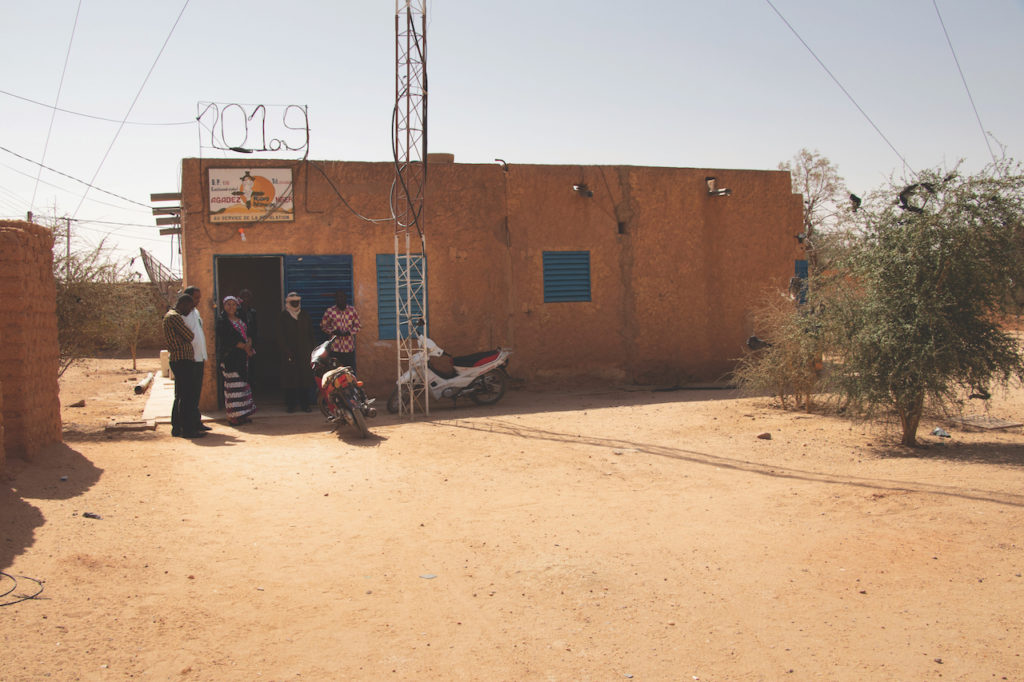 The country of Niger has an overwhelmingly Muslim majority. In fact, 99% of the population self-identifies as Islamic.  Niger does maintain separation between church and state, meaning that legally individuals are free to worship as they please. However, in some parts of the country, radical Islamist sects continue to target Christians, subjecting them to acts […]

Read: Acts 22:22-30 Paul said to the centurion who was standing by, “Is it lawful for you to flog a man who is a Roman citizen and uncondemned?” (v. 25) Paul had once again run into trouble in Jerusalem. In many ways, his experiences in Jerusalem mirror the experiences that Jesus had toward the end […]