A Wonderful Way to Worship God 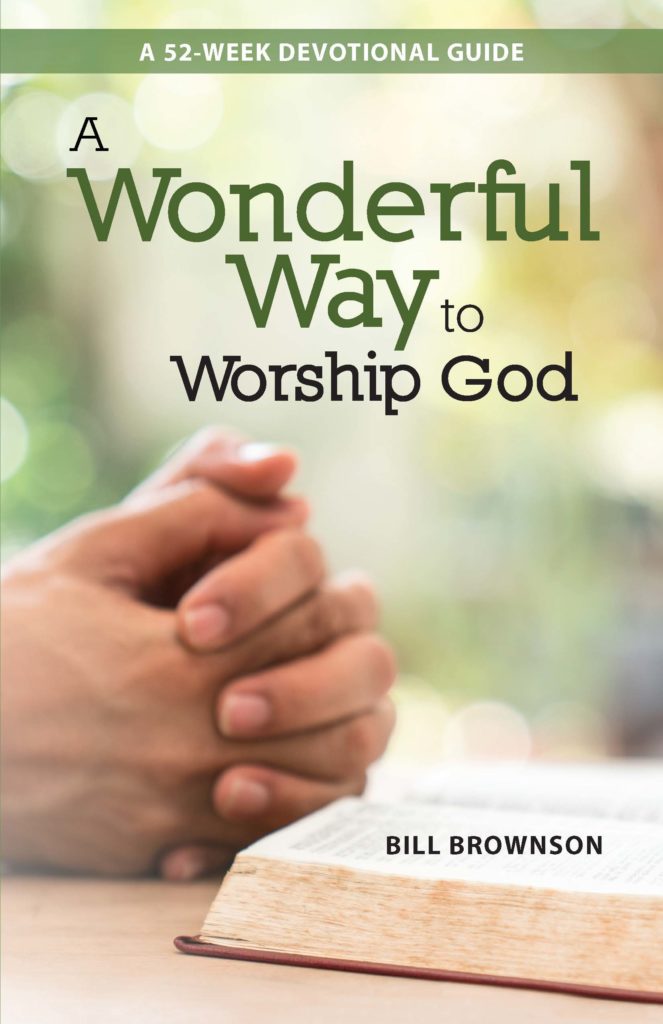 This book is a series of weekly meditations, designed to last for a whole year. Instead of reading a new passage and meditation each day, you will read the passage selected and the meditation to start a week of sustained reflections. For the remainder of the week, read the passage again each day. After reading, take some time to reflect on the reading, and bring your reflections to God in prayer. You may find some of the following questions helpful as you reflect on the reading.

This book is still in print. To receive a printed copy of this book, please fill out the form below. We are currently only able to send books to addresses within the United States and Canada. Please allow for 4-6 weeks for delivery. We will email you with a confirmation of your request, and the expected shipping time. Please consider a suggested donation of $10 to help offset processing and delivery. Thank you.

Dr. William C. Brownson is the President Emeritus of Words of Hope. Dr. Brownson has served Reformed churches in Lodi, New Jersey, and Chicago, Illinois. In 1964 he was appointed Professor of Preaching at Western Theological Seminary, a position he occupied for ten years before serving at Words of Hope. In addition to a widespread speaking ministry in churches, on university campuses and at conferences, Dr. Brownson has written extensively for the Church Herald, other Christian periodicals, and he has authored many books.